@bellinspace
Latest tweet: Coming soon — a remix for one of my former professors and favorite pianists. This was a huge honor and Codex is an… twitter.com/i/web/status/9…


Olga Bell is a Russian-born, New York-based composer/producer. Born in Moscow and raised in Alaska, Olga Bell is an American composer, producer and performer based in Brooklyn. A prodigious classical pianist as a child and teenager, Bell graduated from the New England Conservatory at age 21 before moving to New York City to pursue electronic composition and songwriting.

Bell makes original music, remixes and videos under her own name. As half of Nothankyou, Bell makes electronic music with British musician Tom Vek. In 2012 Bell joined Dirty Projectors for the band’s Swing Lo Magellan cycle and remains a keyboardist and singer with the band today.

Born out of a collaboration between

“ATA,” the second single from Olga 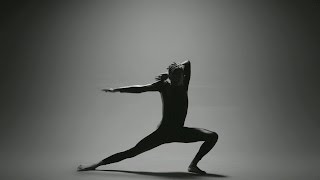